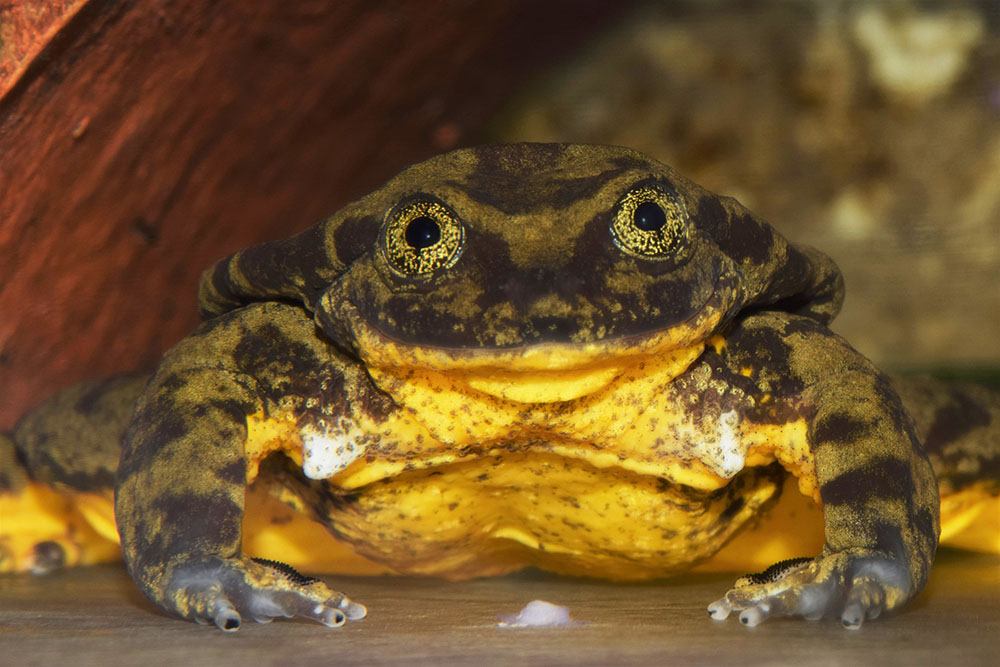 Summary: Romeo is a Sehuencas water frog who has a cool pattern on his skin, an orange stomach, and giant green eyes. Researchers think that Romeo is the only frog of his kind. Now they have just found Romeo a Juliet just in time for Valentines Day! Romeo started calling for a mate after about 12 months living in an aquarium at Bolivia’s Natural History Museum. Romeo has been calling out less, and less which makes people worry that he has lost all hope for love. People are helping Romeo by putting his profile on a website called Match.com, a matchmaking website. It didn’t attract any other frogs, but they raised $25,000 to help search crews look for a mate. On January 15, 2019, scientists finally found what they were looking for. Researchers were about to give up before they checked one more creek, which was where they saw a frog jump, which turned out not to be Juliet. It was another male Sehuences water frog. The researchers found a few more frogs, one of which, turned out to be Romeo’s age, so it was named Juliet. Now researchers are still searching, hoping for new discoveries.

Personal Response: I chose this article because right when I looked into the eyes of this super cool frog, I knew I wanted to do this article.