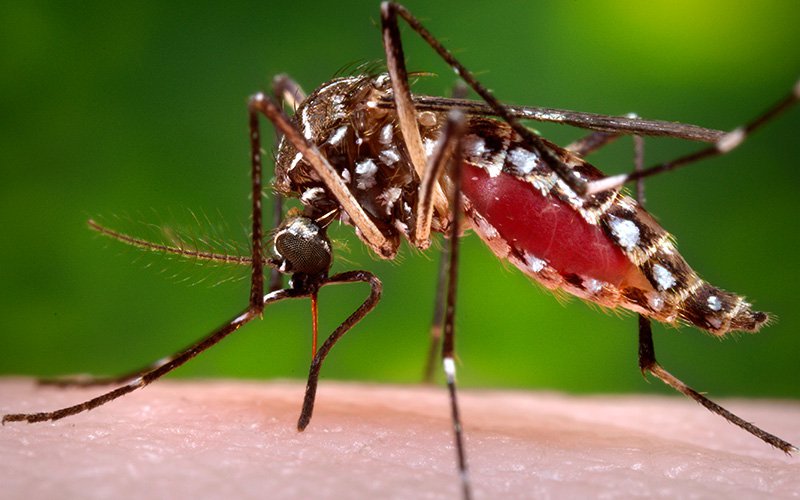 Summary: Female mosquitoes get food from our human blood. But they are also responsible for illnesses like yellow fever, Dengue, and Zika. Researchers have found quite a few solutions to this. A research team at New York’s Rockefeller University has an amazing new solution to keep away mosquitoes. They fill their stomachs with diet drugs to make mosquitoes less hungry for our blood. As the scientists studied, they used Aedes aegypti (ay’ dee’s agipti) mosquitoes to test on. The research team did a lot of testing on the female mosquitoes. They found out that once mosquitoes have had one serving of human blood, they don’t need it again for a little while. Later on, the team did a lot more studying and found out that the diet drugs only had a temporary effect on the mosquitoes.

Personal Response: I chose this article because I thought that it was really cool that drugs could temporarily stop mosquitoes from biting people. Also, I HATE MOSQUITO BITES!!!!