Capstone for me was a hard a project. Researching for me was very tiring and boring because I got the same information many times, I also wanted to stop researching and just relax. At the start of the project we had to fill in search terms and try them all out. Most of my search terms work but some had repetitive information so I didn’t use them. Finding a interview was hard for me. Mrs. Boyer helped me find a short interview with Andrew Rader a rocket scientist who works at SpaceX. After a really long time I found a guy named Stephan Ord through many emails calls. He is NASA’s flight Opportunities technology manager. We had a interview via Skype, it was very successful because I got three pages of notes. Writing my script was a hard part. I always came through an error like saying ‘we’ many times in the script. I was not supposed to say ‘we’ because I was not building the spacecraft. Memorizing for me was the second hardest part other than researching. I had to say paragraphs many times over and over, I always wanted to do something else. My final presentation was easy I just had to add in pictures to fit parts of my script and label some of the pictures. My main Inquiry question was

“How will designers produce spaceships that protect civilians against obstacles in space and safely bring them to their destination?”

I learned a lot from capstone like how to organize my time better, good ways to memorize, and now I have better researching skills.

I had a very successful interview with Stephan Ord via Skype. Stephan Ord is NASA’s flight opportunities technology technology manager. I asked him 14 questions and he helped me type down everything he said. I learned many things including it would cost up to billions just to make satellites. Right now NASA has a mission called the S.L.S. which stands for Space Launch System, it might go to the moon but it would be so big and strong it could even go to mars! This Interview helped me a lot and gave me 4 pages worth of notes.

Reading graphic novels makes me think deeper, using my imagination when there were gutters. Some challenges for me were the gutters and looking deeper. I dealt with the challenges by re-reading the parts and looking into every part of the picture. I changed by writing less and drawing more. It was hard to change words into the picture for me because I was used to describing with words. I also had to put more thought into the story because normally when I am brainstorming I think of it as words and in graphic novels I have to put it in both words and picture. For my story Earth has been destroyed and there are two spacecraft that travel to the nearest exoplanet “Proxima Centauri b” and have to survive on it. One person gets lost in the story but everyone else is fine. The people build a civilization on the exoplanet and live there. I chose my story because my passion project was Exoplanets and I am interested into them. Exoplanets are planets that orbit other stars other than our Sun. In my passion project my research led me to realize that the sun was going to make Earth uninhabitable in 1-2 billion years and I made my graphic novels setting far in the future 1-2 billion years.

Last week I had a interview with Andrew Rader, a rocket scientist at Space X. We had a two question interview via email. I learned about Whipple Shields, they reflect off micrometeorites that fly 10 times faster than a bullet. If micrometeorites hit a spacecraft, it could rip out a huge hole in the spacecraft. He also gave me a link about Whipple Shields on Wikipedia which gave me much more information.

I finally finished my passion project. It took me quite a while, but it was a huge success. I learned a lot about the topic Exoplanets. Here is my amazing slideshow, Enjoy!: 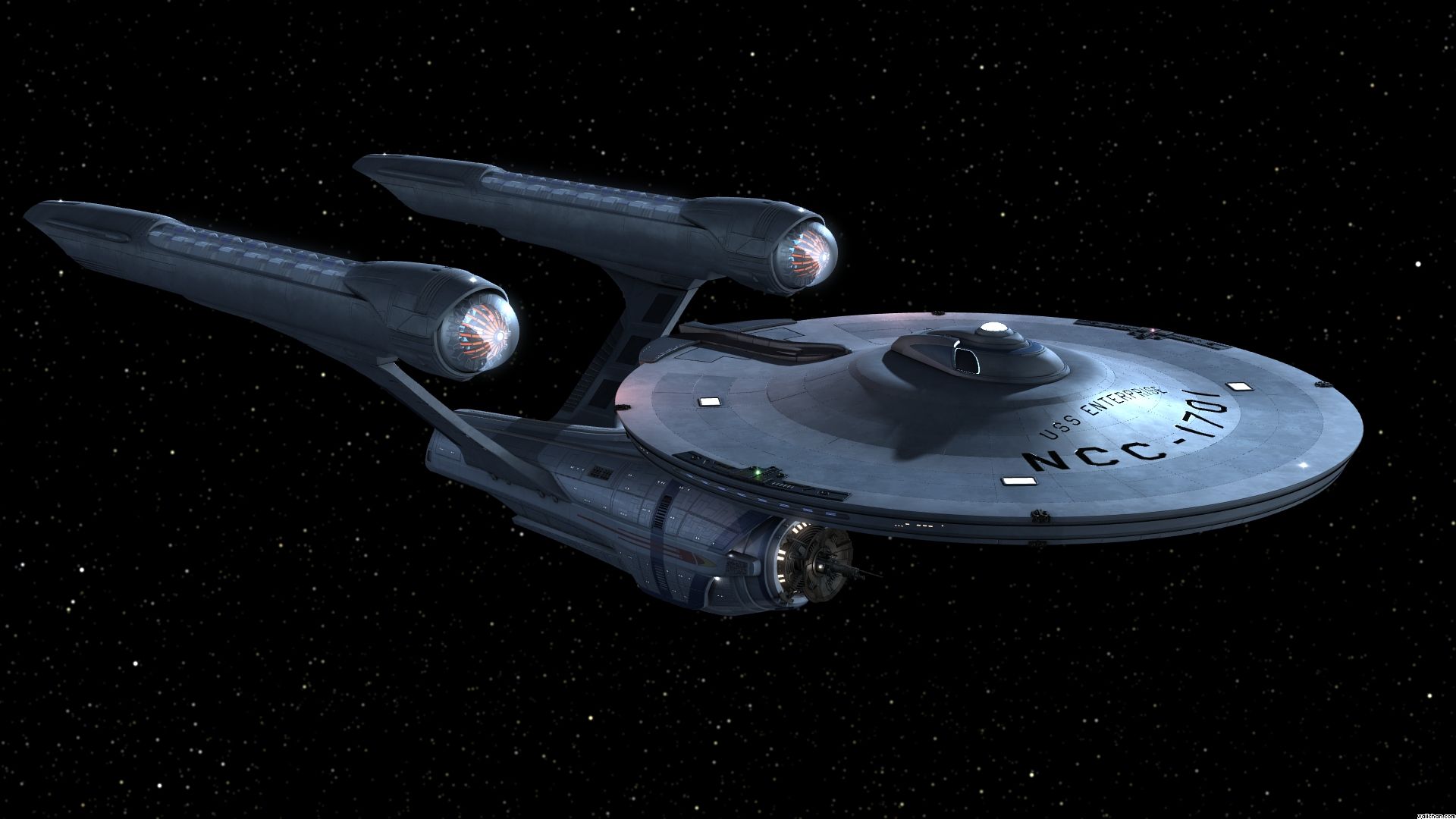 On Wednesday I chose the topic Space travel for Capstone, since we are not doing an all about I’m studying the topic Spaceships for civilians that is in Space travel. It was partially a struggle for me to chose a topic because I couldn’t really do more on Exoplanets which was my passion project and I was always interested into battleships but I didn’t feel like doing Battleships because there is nothing I want to research on them. I am really interested into space travel and I want to know when the first design of a successful spaceship is out. The movies Star Wars and Star Trek really got me excited into this topic. I feel like for the site visit and interview I might have to go to NASA or Space X which makes me really excited but I’m not sure I’ll be even able to get there. Yesterday and today everybody got a large poster and started brainstorming questions about their topic on post-its then putting the post-its onto the poster. My main question is “what will the designs of spaceships for civilians be and how will the designers incorporate safety in the design?” I will have to research more on this topic for Capstone. Right now I don’t have my sub-questions but soon I will have them.

Today I researched more on the Trappist 1 system and I found out there is 2,342 confirmed discovered exoplanets. I also went through my whole slideshow and made sure there were no spelling mistakes and incorrect grammar and put the images in better places.

Today I made the Slide Trappist 1 system. I included facts about the system such as, how some of the planets in the system are habitable, which constellation it’s in and why I think it’s a good choice. I also added a background picture showing facts about each individual planet in the system like its mass, diameter, compared to Earth.