Here is some info you might want to know. 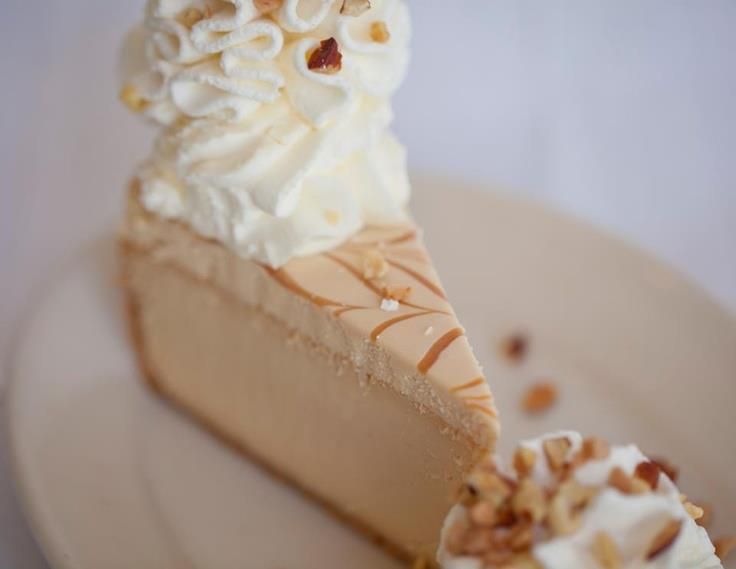 The Important Thing About Captain John Smith By: Meera Spencer 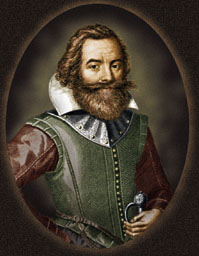 Doak, Robins S.  John Smith and the Settlement of Jamestown.2003.

You’re probably tired of waiting to read my fantastic posts. But good news, you don’t have to wait because I’m back! There are so many new things in my life that I want to share with you.

Sports are a big part of my life.  I will probably post stories about memorable sports moments.  For example, I love basketball and this past summer when I was playing basketball and I had just stolen the basketball. I dribbled down the court and shot the ball. IT WENT IN!!! That was very exciting for me. Another time when I was playing soccer and I dribbled down the field and shot, but it hit the crossbar. That was unlucky, but it was fun hearing my coach say, “Good job!” and congratulating me for trying. Write me back telling me about your favorite and most memorable sports moments.

I have grown to like desserts a lot more than I used to. For example, once during the summer I went to a place called Haagen-Dazs and I tried a new milkshake there. It was flavored dulce de leche. That was the first time I ever had a  milkshake that wasn’t flavored vanilla and I loved it so much. Now whenever I go to Haagen-Dazs I get the ice cream flavor dulce de leche. I also love ice cream with a brownie on the side it’s amazing and I think you should really try those things. Keep an eye out for my recommendations and feel free to post yours.

I will be blogging about all these fantastic topics and I guarantee, by the end of this year, you will have learned so much about me that your head will burst. Feel free to comment and share what you think about all the topics I will post about.