“On Saturday, April 22, over 1000 mourners, including four of the five living former presidents, from across the country, gathered at St. Martin’s Episcopal Church, in Houston, Texas to  honor and remember Barbara Bush.” She “suffered from a series of health complications.

Barbara Bush “ was a strong supporter of women’s rights”. In “ her 1990 speech for “ the graduating class of Wellesley.  She said “Somewhere out in this audience may even be someone who will one day follow my footsteps and preside  over the White House as the president’s spouse. I wish him well.”

Here is a link to my flipgrid 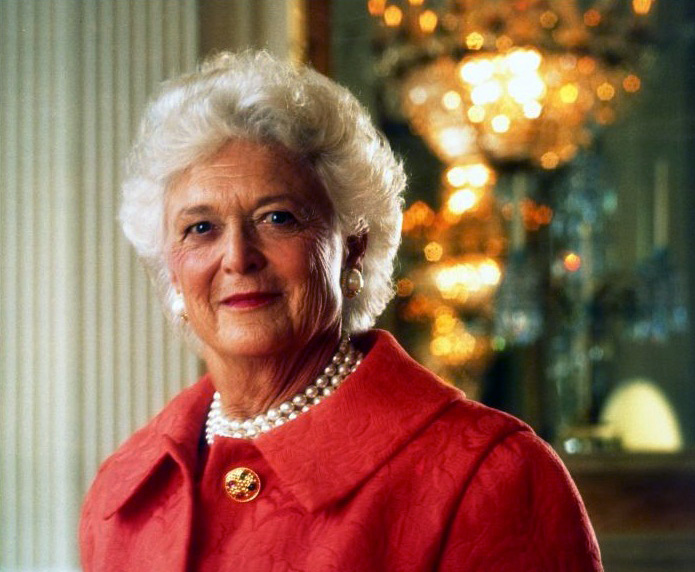