Recently people in eastern Europe got to see a very strange and rare sight. Orange snow fell on many parts of Russia, Bulgaria, Greece and the Ukraine. But this isn’t the first time this happened. Meteorologists say this usually happens every five years or so.

This orange snow was caused by sandstorms in the Sahara desert in Africa. The sandstorms sometimes make a lot of sand and dust to be picked up and swept into the atmosphere. The sand then drifted across all the way to Europe where it mixed with the snow and rain. 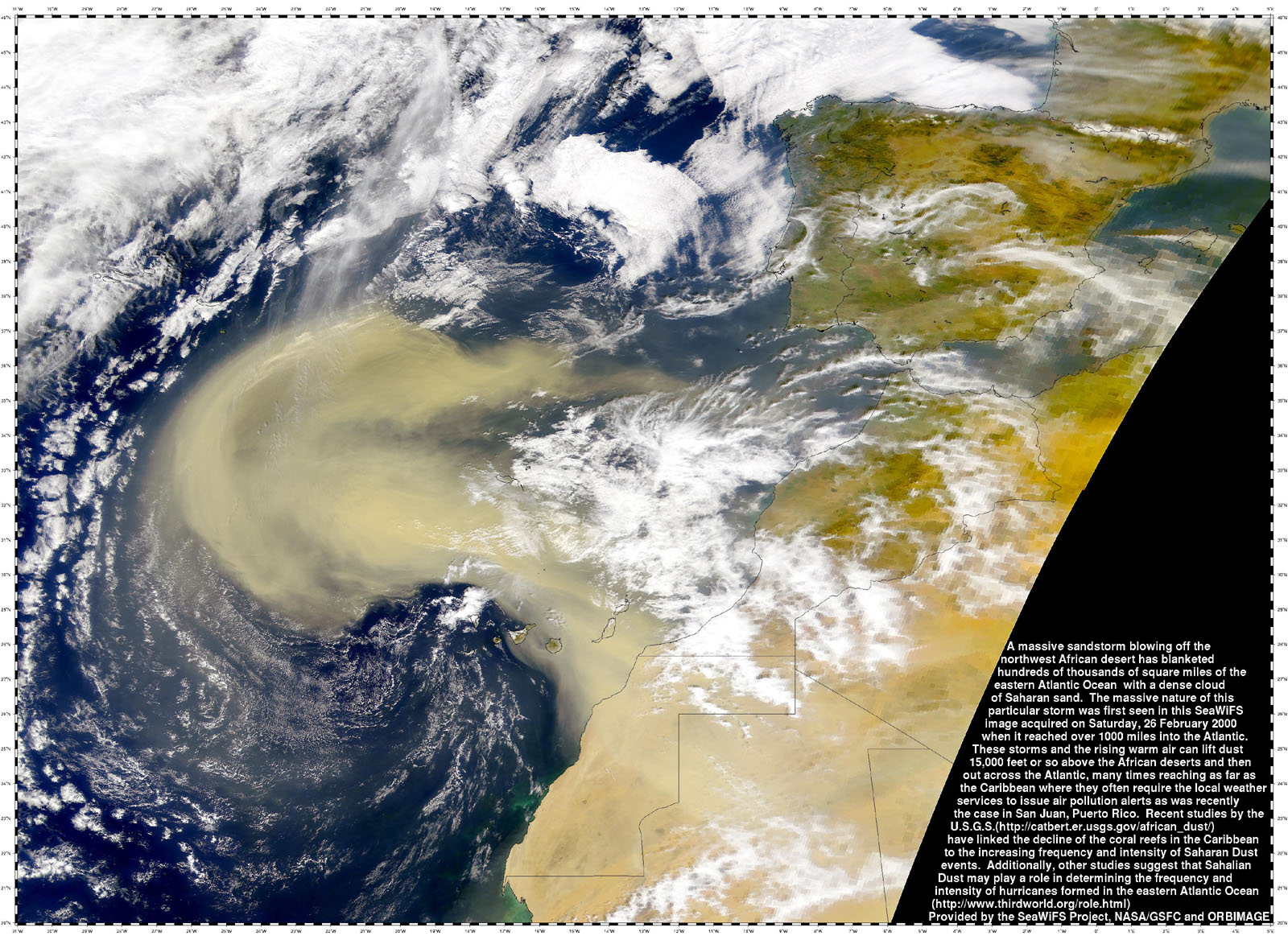 Many people were amazed by the orange snow. Many people skied, snowboarded and did other stuff with the snow. Some people even said it was like skiing on mars. But make sure you don’t fall down, unless you want a mouthful of sand.