For Spanish we had a field trip we went to a restaurant. We could only get food that everybody can share on a big plate and then put some on your own plate. I only ate the pollo saltado which is chicken with french fries. The food at the restaurant was really good. It was a really fun trip.

This is the pollo saltado 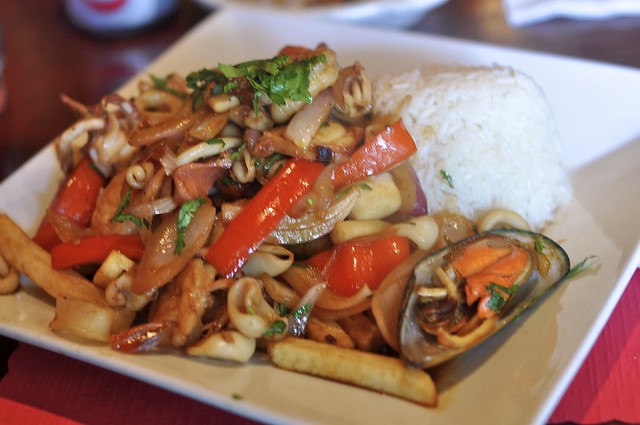 This is a picture of chicha morada that I tried.

Back To Top
Skip to toolbar