23 children. One jar of candy. Estimating the amount. But only 14 days. At Heathcote Elementary School, Scarsdale, NY, it was only fourteen days away from Halloween! Down in the fifth grade wing, in Mrs Cooper’s classroom, she was introducing the estimation jar. Whoever estimated the exact amount of candy or the closest amount, won the whole jar. In maths, the class was learning how to estimate, so this was great timing and really fun. All of the students of Mrs Cooper’s class, participated in the exciting event. According to Morgan Greco, a student of Mrs Cooper, “I think that it was very fun and I would love to do it again for another holiday.” Kaitlyn Shedroff, also a student of Mrs Cooper, won the estimation jar! 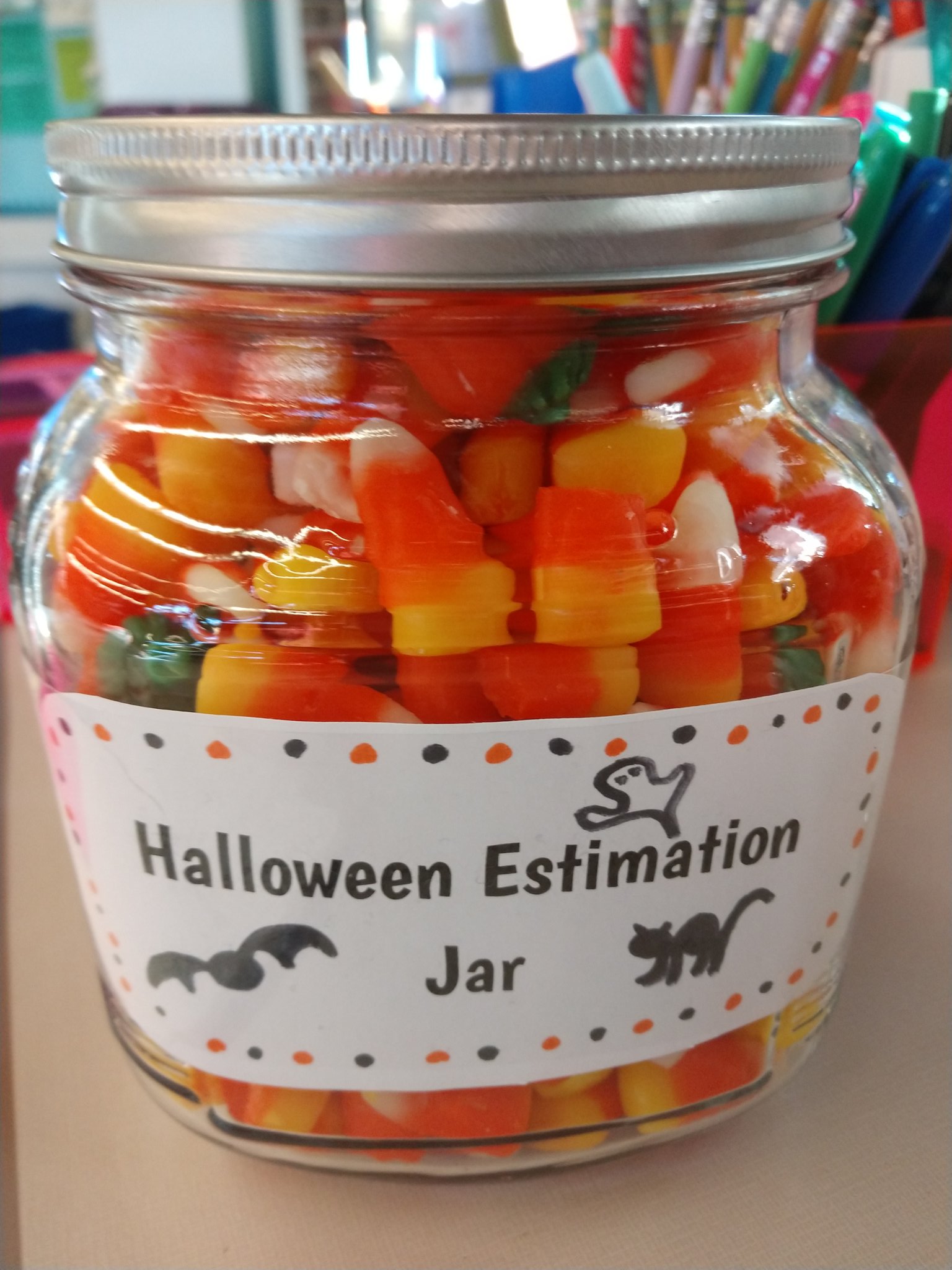